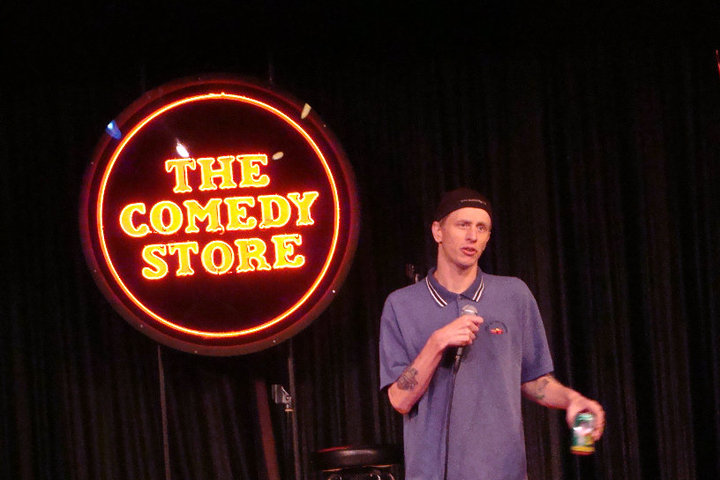 ST. PAUL, Minn. – Paul Vandewater, founder and principal, announced today the formation of his company WestWater Comedy taking aim at management, representation and production of comedy and stage talent in the region and across the country.

Paul brings a wealth of experience to WestWater, from his degree in theater from Loyola Marymount University, to his more than 20 years working in the industry. Whether it was managing media with celebrated photographer Jim Wright, acting, or Hollywood editorial shoots – Paul has done it all; including working as a commercial fisherman in Alaska and as a Silicon Valley headhunter during the first tech boom of the early 2000s.

With roots in California and Brooklyn, Paul has chosen the vibrant arts and cultural atmosphere of the Twin Cities to set up shop for his latest venture.

As he launches the company, Paul was quick to note that it was not just chance that brought him to the MSP area. “While luck did have something to do with it, I was drawn to the area for its renowned music and art scene, and openness. I was ready for it – luck favors the prepared mind.”

WestWater will be a unique presence in the management landscape of the local media scene and beyond, combining dedicated representation, booking, visual production and talent support.

Vandewater also stated that “hard work produces results, and I am ready to jump into the work I see before me. The potential for growth in the Twin Cities is almost boundless.”